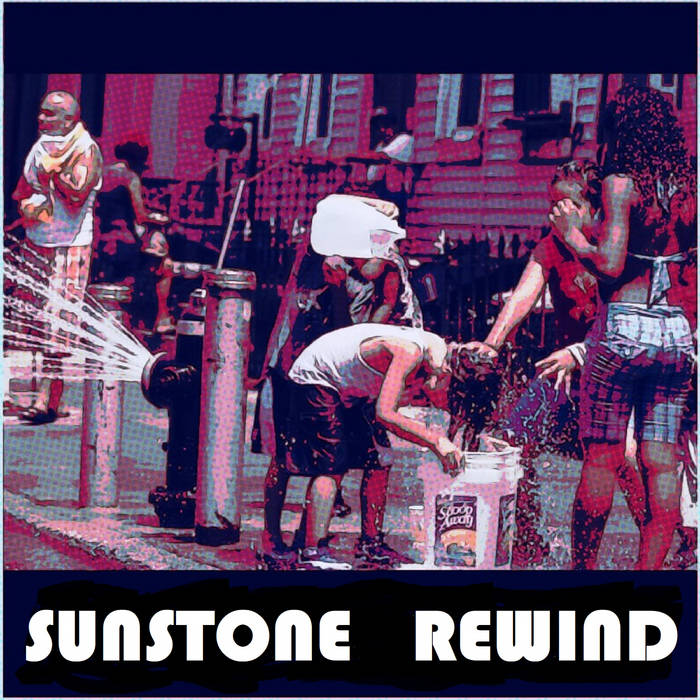 Track Name: I Love You (Way Too Much)
When you were leaving
You hardly said a word
Always had a feeling there was doubt
Maybe I was wrong
Couldn’t let it show
Now it seems my feelings are out of control

I Love You… Way too much
(when will I ever learn)
It’s happening…. Once Again

No time for grieving
You never worked it out
Always in that shell alone
He loved, loved you from the start
But it’s hard to show
I’m not the kind of girl to let my feelings show

Hi Hi
Would it be ok
If he called you up someday
And say Hi
Hi
How’s that sound?
I see us so much more than friends

Relax and play it cool maybe
This time he’s onto you
I sense the mood is changing
Can you feel it too
Track Name: You
When I’m at work
I think of you
You’re on my mind constantly
I get home from work
I don’t want to eat no food
Just wanna hear you sweet voice
On the telephone

Baby please
Don’t frighten me with over games
I promise you I never change
Just stay as you are.
Repeat chorus
Track Name: A Better Man
I don’t think we should be here right now
I don’t think this is the right thing to do
So lets just go are separate ways
You go your way and I’ll go mine
Who’s gonna pick up the pieces

There’s no need to ask me how I feel about you
Its already gone
You only know too well
I was gonna to take some time before I told you,
We’re through
‘No baby don’t say its true’
When I saw her with you, knew that it was over
But you asked me back, you and her were no more
Now you’re on your knees begging for forgiveness
Said you got it wrong,
Please tell me how..

I was there when you were struggling to make it
I was there for you, right from the very start
All the times we shared
We laughed when it was hurting
But we pushed on through
Cause we needed to
It hurts so much to think of what we went through
Now you’re rolling hi
Seems it don’t mean a thing
But when you come back I feel
You ain’t forgotten
Just a silly fool
Just a fool for you
Track Name: All For Us
I know that it’s coming
I feel it all the time
I got a bad feeling
I get it deep inside
Mamas all alone and crying
She can’t make it on her own
She needs help but no-ones stopping
Trying make it on her own

What am I suppose to say
When my child looks the other way
I can’t face the shame can’t take the pain
I can’t lie to her (no no)
I got hard bills to pay
Lord help me find a way
Track Name: Gimme Just a Sign
When I saw you on the dance floor
Couldn’t take my eyes of you yeah
When you moved me
Couldn’t ignore
Way you smiled and talked to your friends
If I ever get a chance to
Turn your head I make you wonder
If you ever leave your friends back
I will make you see
Baby Please

Never listen to what your friends say
Search your heart, make up your own mind
If you step up
Take a chance now
Shut the noise out and you will find
Leave the guys and come on over
Read my lips, I want you to know
If I ever get a chance to
I will make you see
Baby please

Yeah we had our chance
But we made mistakes
I won’t leave it
Until it’s over
Track Name: Josie
She lifts her head from her coffee cup
but she ain't ever wakin' up
she always fritters her time away
Checks the clock she's runnin late
Oh no her life is so mundane
what happened to the years where have they gone?.....she says
I wanna go where the sun always shines
I wanna be there all the time

Bandcamp Daily  your guide to the world of Bandcamp

Featuring Gary Bartz, 5 years of Rhythm Section Intl and an LP of the week by Nicolas Jaar